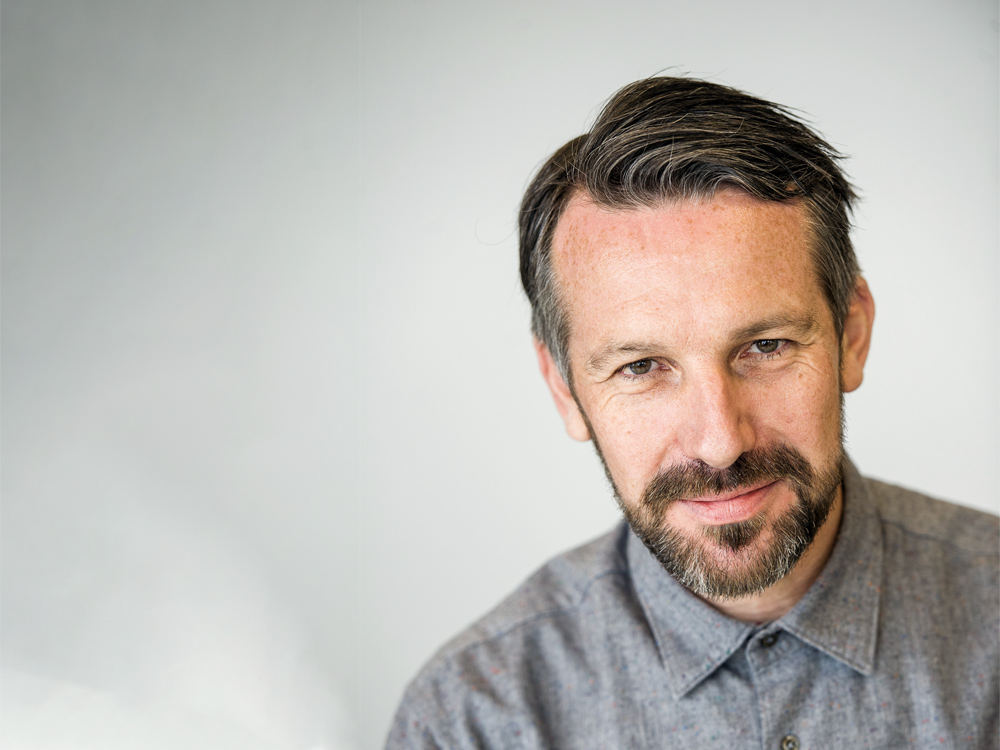 06/06/2021
Lucky Jim.
Inqdrop founder Jim Boulton has been in the branding business for 25 years. He has worked with brands of all shapes and sizes, from libraries to lingerie, cinemas to sushi. A snapshot of his clients include Agent Provocateur, B&O, E*trade, Empire Cinemas, Fujifilm, HBO, J&J, Lexus, MTV, the Open University, and Roche Diagnostics.
He was interviewed on June 6th 2021 by Inqdrop extended family member, Amar Patel.

You’ve been researching name origin stories for your NameDek™ naming system. Which was the best?
There are a load but off the top of my head I’m going to say Mozilla, a play on Godzilla but also meaning Mosaic Killer, a reference to the original point-and-click browser they sought to usurp.

And the funniest?
In the late 1970s, Lionel Black procured a large shipment of waterproof jackets from China. On arrival, he was surprised to find they had a picture of a boat and the word Regatta emblazoned on them. A brand was born. Lionel was obviously a pragmatic man.

Which naming or branding trends you would put in Room 101?
Rebranding for the sake of it. Combining consign and insignia, Consignia was a perfectly good name, just not for the Royal Mail.

Which writers or thinkers do you admire?
Alan Kay is my hero. He imagined the smartphone back in the 60's and pretty much invented modern computing.

‍Amar. Where can we find you after hours?
Researching the origins of the Internet. I'm working on a graphic history of the information age.

Tell us something fascinating about words.
The origins of lots of words are found in food. Companion is from the Latin com panis, meaning with bread. Lord and Lady are from the Old English for keeper of bread and kneader of bread. Salary is from sal, Latin for salt, the currency Roman soldiers were often paid in. Mate is a derivative of meat. The list goes on.

Best advice you ever got?
Make it shorter and put more Jim in it.